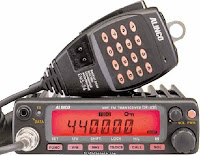 This is a work in progress...

There is not a complete list anywhere for 70cm (440MHz) amateur radio repeaters in Greene County Tennessee....

So I will make one!

This is a list I have compiled from various websites and my own observations from my listening post in Norther Greene County TN. 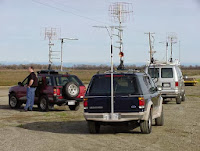 Has a forum too
interceptradio.com/

Retailer of Baofeng and more
radioddity.com/

A review of FREE "Police Scanner" apps for iPhone/iPod

Broadcastify is the service that hosts and provides the scanner feeds to the public. Their app is the best one out there now.

As soon as the app comes up, there's an ad in your face. AND, the background picture clues us in to where they are from - outer space!

5-0 Radio Police Scanner Lite (Smartest Apps) - CRAP!
I originally liked it, but now, everytime I start the app an ad pops up and blocks the screen. Simple interface; touch "Local Scanner Feeds", select the feed, and you're listening! The graphic looks proper - A RADIO! What a novel concept! Nice to have the clock right there too...

Police Radio (Critical Hits Software) - Good
Touch "Near Me", select the feed and you're running. Bad news is, they keep pushing you to upgrade. It works, but there's better apps.

Emergency Radio Free (EdgeRift) - MY FAVORITE
The "Nearby" feature does not work. You have to search by state, then county to find the feed. It does have the 10 codes right there and a map. The interface looks clean and professional. Once you get it set up, it automatically opens to you favorite feed (unique feature!).

Scanner Radio Deluxe (Gordon Edwards) - FAVORITE! (second place)
Easiest to use! Push "Near Me", select the feed, push the star to add it to your favorites. Also shows "alerts"; you can set the alerts to notify you when the number of listeners reaches a certain threshold, ie, something is going on and you need to tune in!

iScan - Live Police and Fire Scanner (Bean's Bytes) - CRAP!
No Greeneville, but what they do have doesn't work.

CompleTure - Best Police scanner (Sign.al) - Good
First touch "Police" at the bottom, then "Nearby" at the top. Push the play button and the star to favorite.

911 Police Radio Free! (John Temple Group) - CRAP!
A lot of ads in your face and you have to search by state, etc to find the feed you want.

Scanner911 Police Radio + Music (Fullscreen) - CRAP!
You have to pay for the upgrade to get Greeneville.

Radio Police (R Rezaiifar) - CRAP!
This one looked promising at first, BUT, after I got it set up, it was just a waste of time. It DOES WORK, but, there's MUCH better apps.

911 Emergency Radio (Hipposoft) - Good
Very straightforward- it takes you straight to States, then County/City, then pick your feed. It also has a "favorite" (STAR) feature so you can access your favorite feed faster the next time.

Replay Scanner (Sign.al) - Good
Click "Nearby", I had to tap so it would check again, then the whole Greene Co list popped up. Also has favorite feature.

Police FM (Hung Hing Wong) - CRAP!
It ONLY has a short list of major US cities ONLY


If you like the online scanner or use an app on your phone, please contribute to help keep us broadcasting


Have you visited the discussion group yet?
Greeneville Greene County Scanner Discussion Group 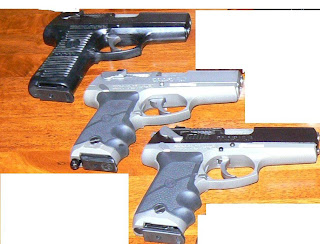 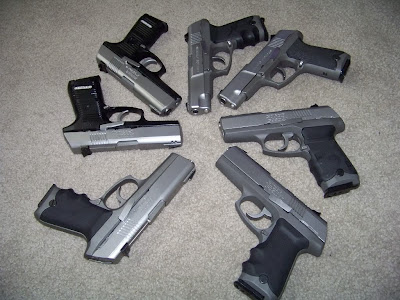 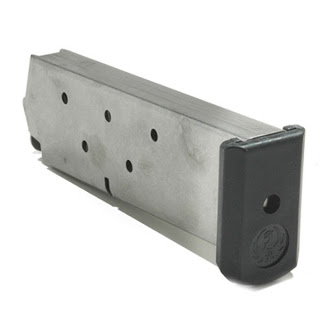 In search of the best prices on pistol magazines... 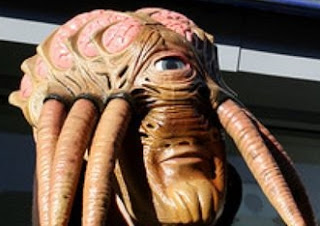 Update - 2guntom is back up. If goDaddy screws it up again, I'm going to the races and flattening Danica Patrick's tires!

"STATUS: For approximately 35 minutes, customers were unable to access some GoDaddy services. The issue is resolved. http://support.godaddy.com/system-alerts/"

Some links containing "2guntom.com" will be down until I get things fixed.

I hope to get things resolved soon... 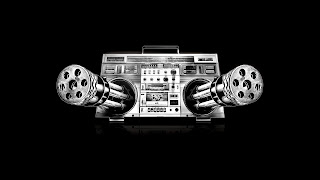 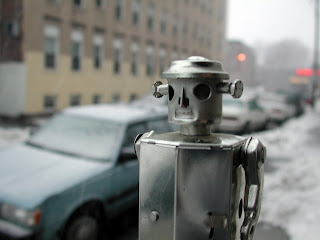 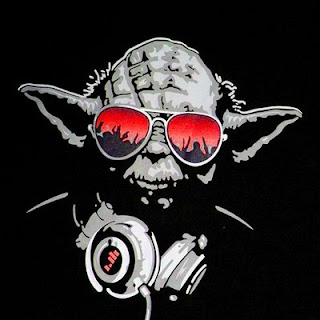 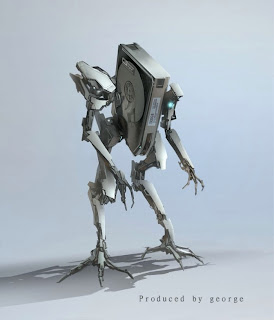 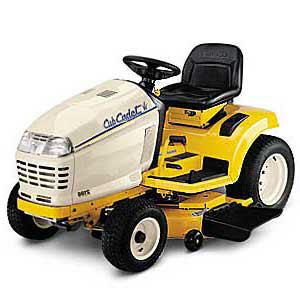